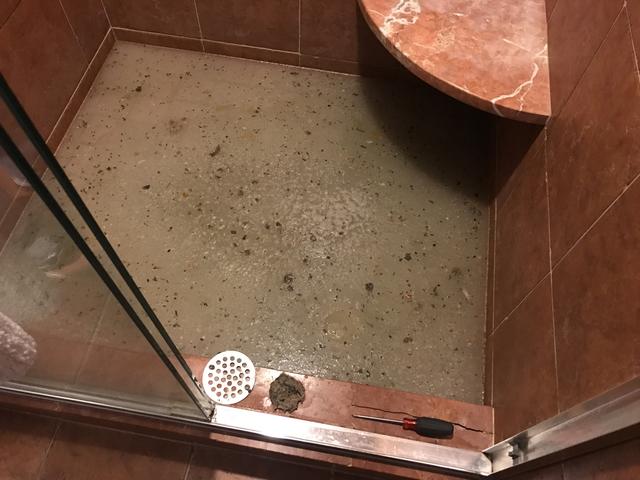 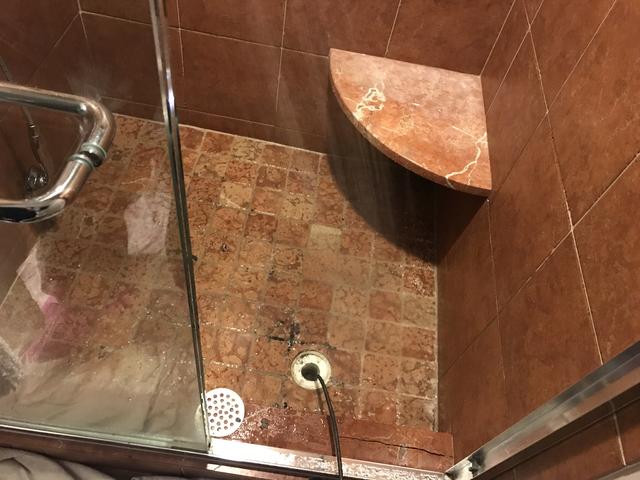 Customer called in  after realizing in the morning their shower was backing up. Dwight who is our top drain specialist was able to get out  hours after the customer called in . Once Dwight arrived he was explain to explain the extent of the clog and go over options to clearing. Dwight was able to have the shower operational again within about an hour. 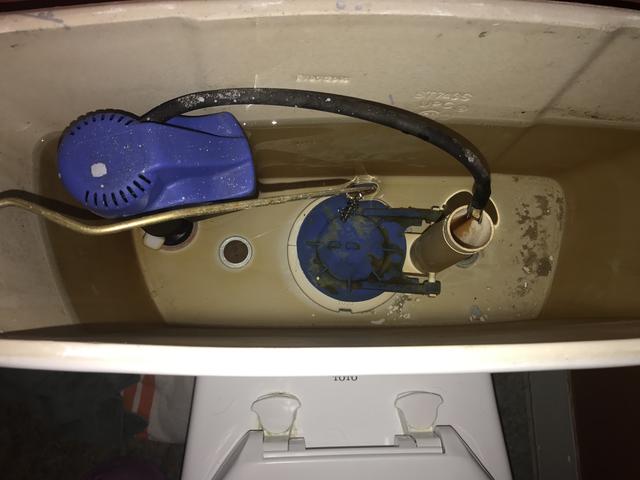 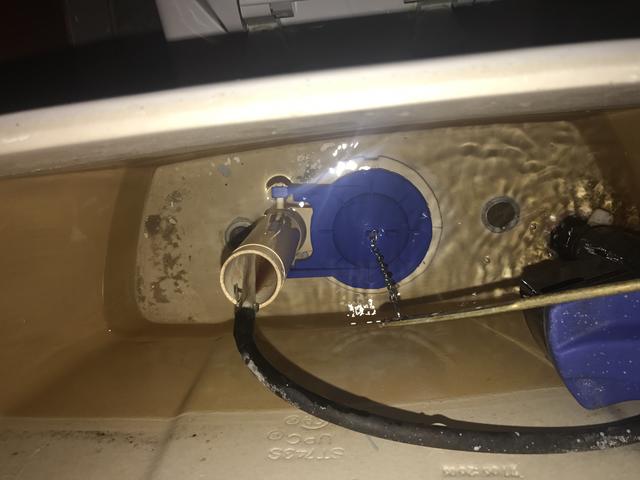 Customer called about toilet constantly running. Our Plumber Dwight was able to come out diagnose the issue with the flapper  and had it repaired withing the hour. Another satisfied customer  No job is too big or too small here at Pipe Works Services Inc. 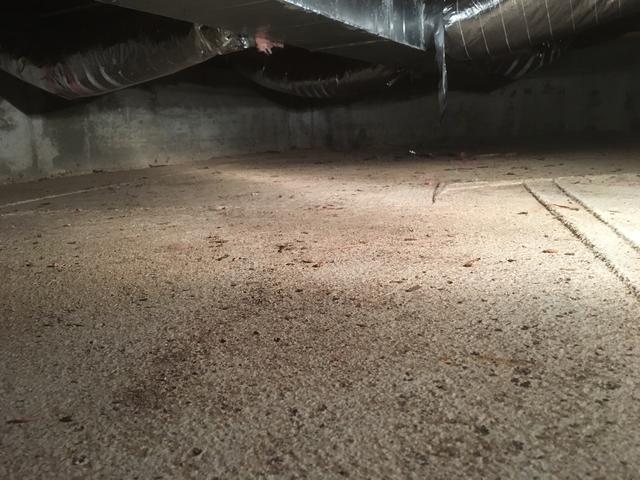 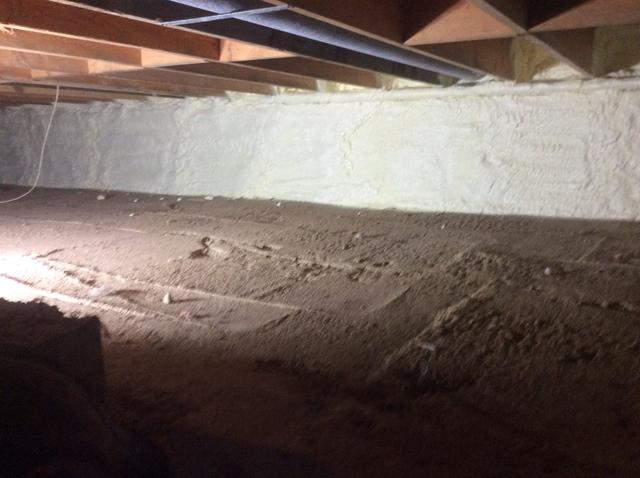 Customer called about crawlspace losing heating & cooling in their crawlspace. Rob was able toc ome out and go over all options. We were able to return next day and Supply and install approximately 2" Lapolla Closed cell spray foam on exterior walls of crawl space including the rim joist. 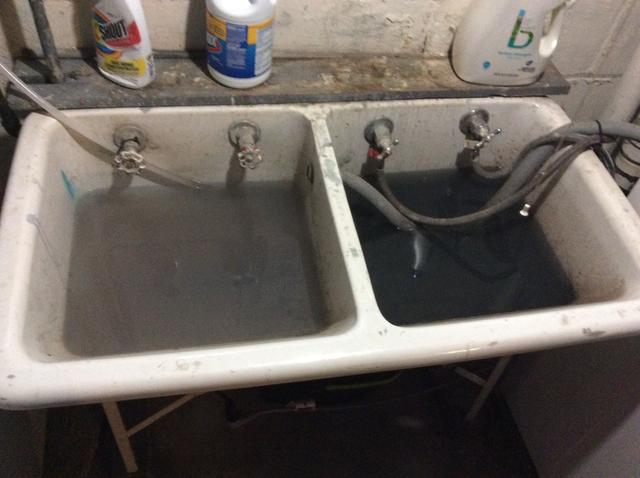 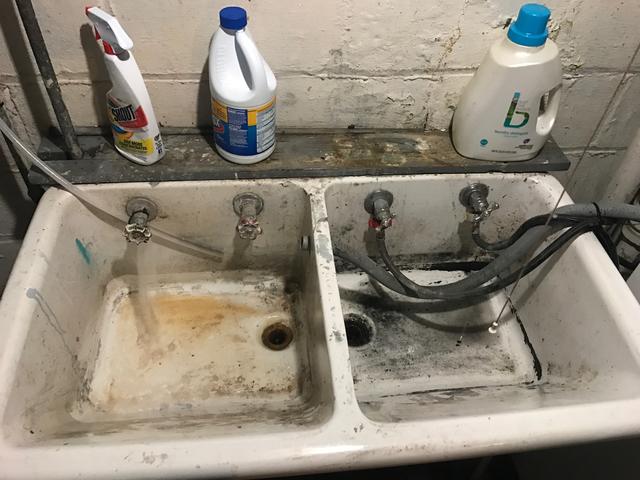 Customer called in afte rnoticing the ultility sink that her washing machine drained into was no draining properly. She knew there was only one company to call who would come out same day handle it quickly professionally and to her satisfaction. Our drain specialist Dwight was able to come out and diagnose right away what was going on. Dwight rectified the issue for the customer within a couple of hours and the customer was able to go back to washing clothes later that night . 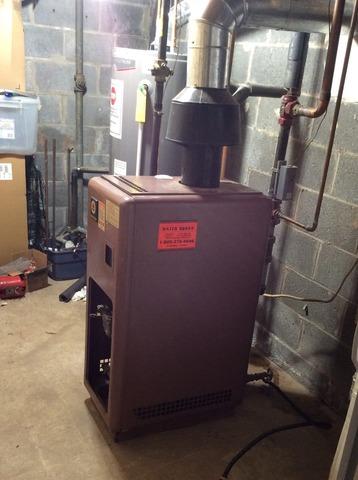 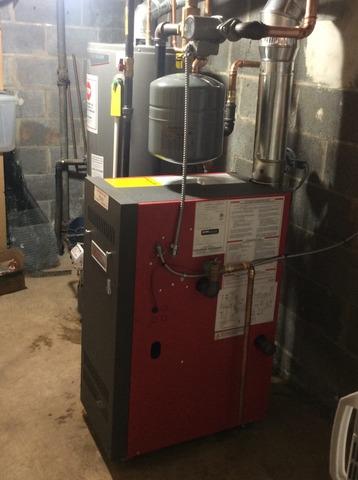 We replaced customers boiler with a Crown Hydronic Boiler.

We serve the following areas